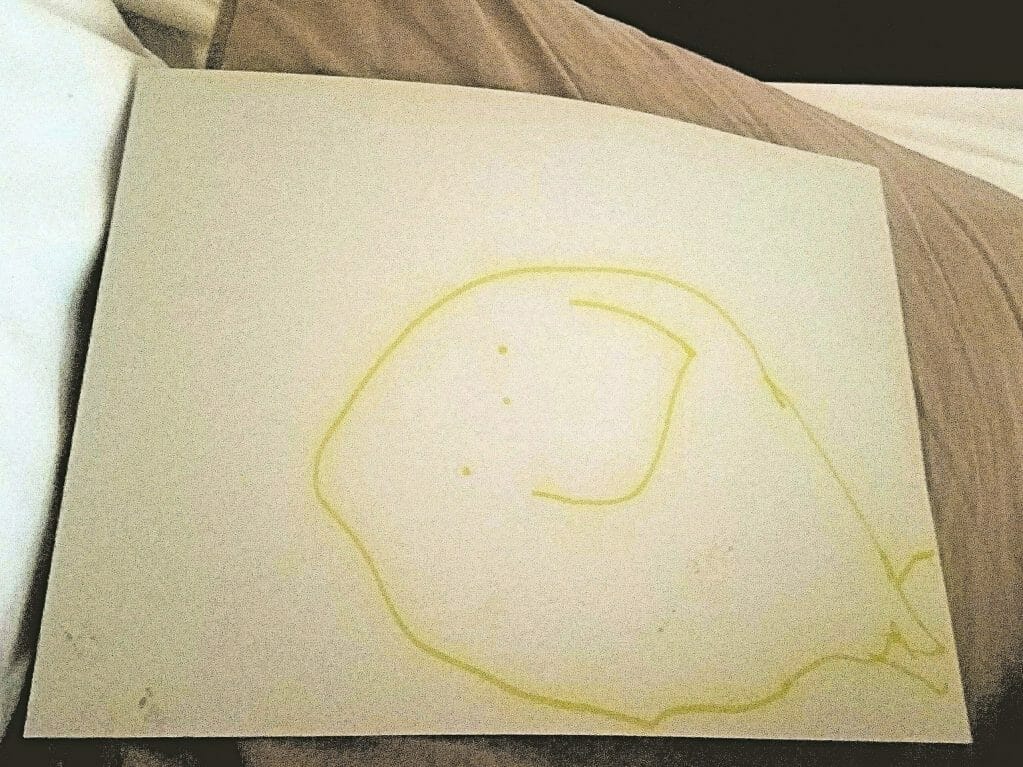 This week, most of my posts have been about kids. I wrote about a great children’s book, Noah the Narwhal: A Tale of Downs and Ups. I shared an old article, called The Kid Conundrum about my decision on having children of my own. And now I want to share a picture that was drawn by a special kid in my life earlier this year.

We were hanging out while his mom took his brother to the doctor. Of course, ten minutes later I got a migraine with an aura. I stayed calm, but it’s a bit hard to corral a four year old. He immediately knew I wasn’t doing well and he curled up on the couch with me and I closed my eyes as he was entranced by the movie.

I retreated to a bedroom when his mom came home. A few hours later, my little buddy came upstairs and gave me this picture. He said it was me on the couch because I was sick. Then he said I needed to come and eat to make it all better. So precious! When you think they don’t know what’s going on, they are really paying attention. 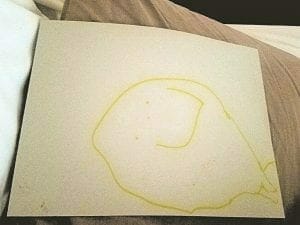 Drawing of Aunt Katie sick with a migraine lying on the couch. 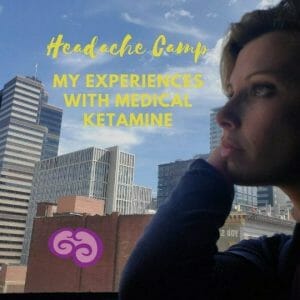 Headache Camp and the use of Medical Ketamine

Medical ketamine infusions have been the basis of my chronic migraine treatment plan since 2013. I fondly refer to the Jefferson Headache Clinic (part of Thomas Jefferson University) as “Headache Camp.” I’ve compiled every interview, podcast, and article I’ve written on my experience. And yes, I do still travel to Philadelphia at least once a…

I’m so thrilled to share a third work of art by Lisa Benson, artist and writer for Migraine.com. Lisa says of this piece:

Light at the End of the Pier: Recovering From Multiple Migraine Attacks

I know that the saying is- there is light at the end of the tunnel- but I took this picture from underneath the Santa Monica Pier. The light seeping through the cracks in the boardwalk above were too brilliant to ignore. It reminded me of that saying as I was just starting to feel like…